York-based film-maker Mike Leigh Cooper (of The Creative Condition) has been working this month with renowned artist Stuart Semple to film shots and support the editing and production process for a short film titled, ‘Every Now And Then I Fall Apart’. The work was commissioned by Mind for Stuart to produce a work documenting the stigma surrounding mental health issues.

The solo art booth that Stuart produced is in aid of the Mind creative therapies fund with 100 per cent of the sales going straight to the cause. Mike says: “It was an absolute pleasure to work with Stuart, and I am very proud of the stuff I shot – we had a lot of fun making the film, and I think that it will have a strong impact on a lot of people – the funds will go towards Stuart’s subsidiary charity in Mind, to support arts therapy, and I am very much behind that.”

Check out this still from the film below… 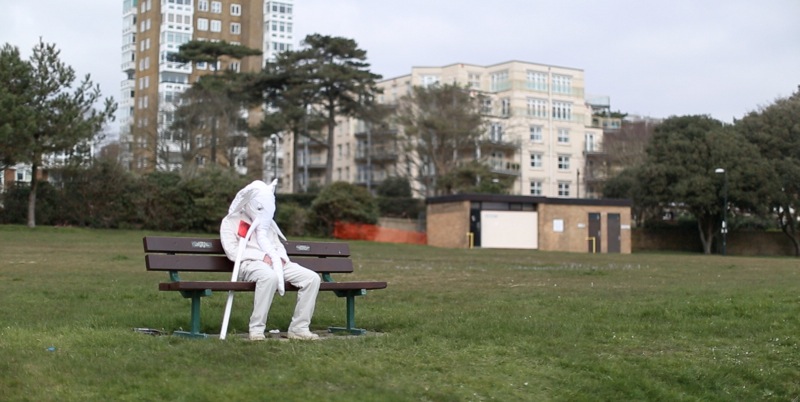 Before the film is posted, here’s a little taste of some of the pieces Stuart’s been working on for a solo booth at the new London art fair, ART13 which opens this week. 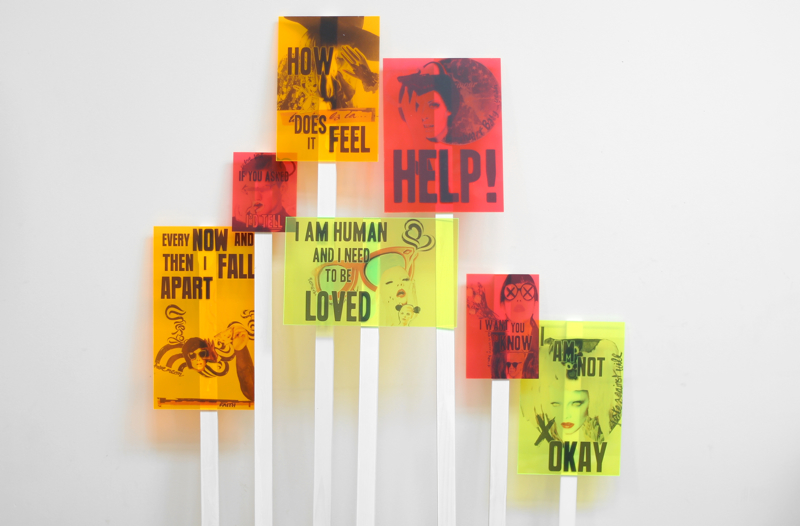