Hailing from Wrexham, North Wales, DEF NEON are a band that fuses elements of rock, electro, synthpop and bass music to create a sound that has been described by critics as energetic, intense and unique.

Following the release of their new self-titled album, the band have unleashed ‘Animal’ into the world:

The band’s infectious and accessible sound coupled with their engaging live performances across the UK has proven popular with live event organisers, club promoters and fans alike, leading to a number of headline shows, festival appearances and high-profile support slots for The Orb, 65daysofstatic, Death in Vegas, Pop Will Eat Itself, The Birthday Massacre, Syd.31, The Algorithm and Sonic Boom Six.

After signing a recording deal with Manchester’s AnalogueTrash label in early 2016, DEF NEON are set to unleash their staggering self titled debut album on the 25th of November 2016. Featuring 10 tracks and stuffed to bursting with their signature guitar leads, synth hooks and effortlessly memorable choruses, this is an album that is sure to impress new and existing fans of the band with its uncanny juxtaposition of contemporary electronics and classic indie rock sensibilities. Think The Gossip meets The Pet Shop Boys, or Peaches meets Van Halen. 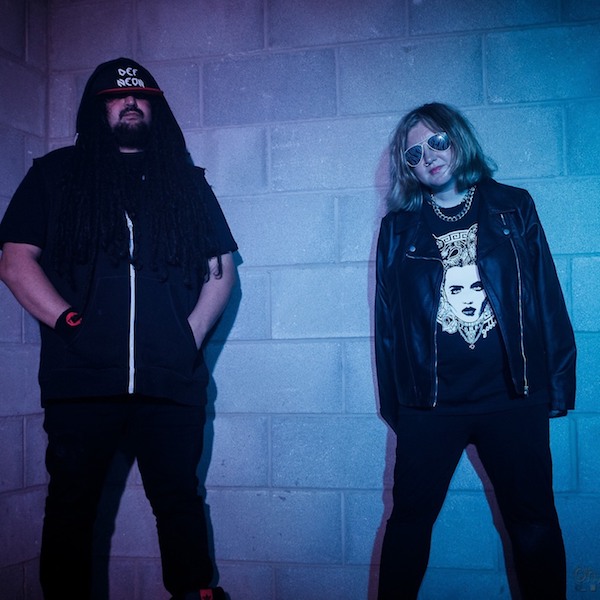