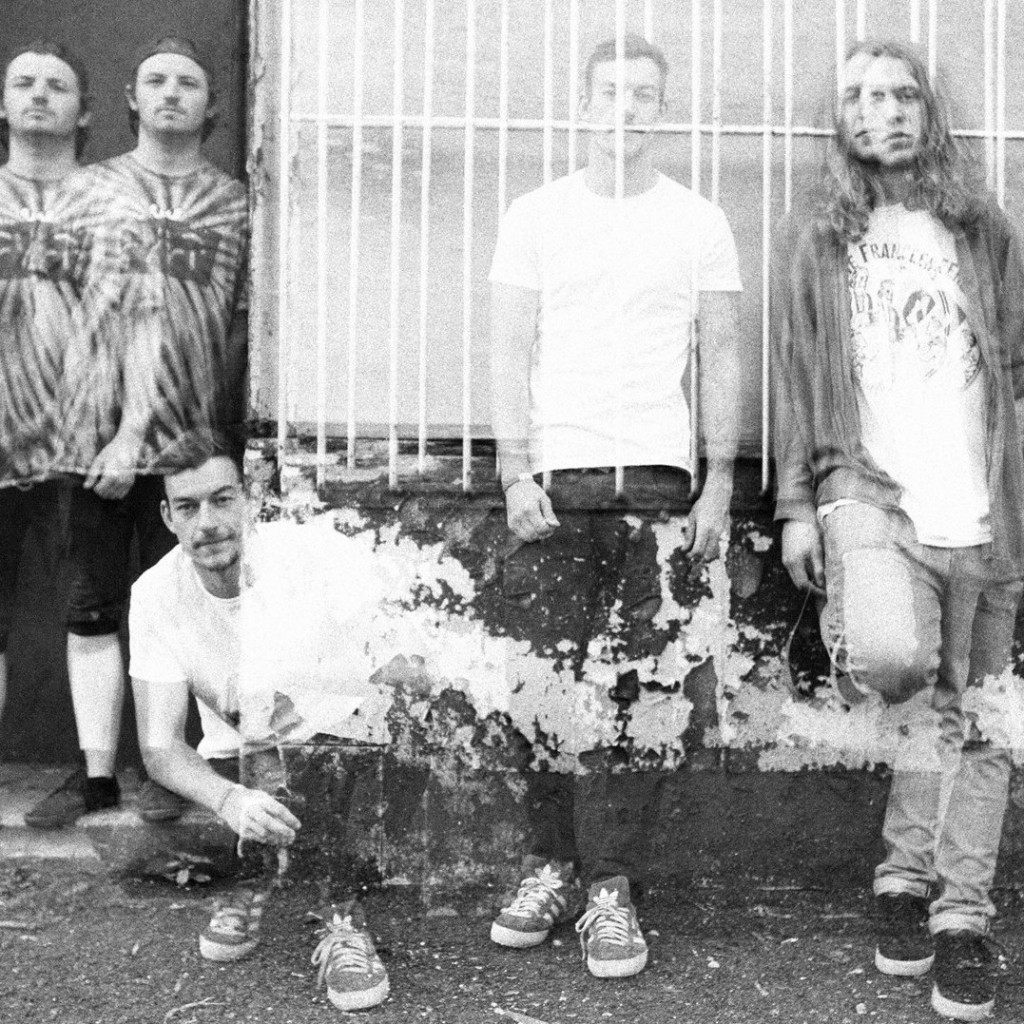 These lads were swamp-fed on a raw diet of proper grunge and balls-out thrash – it’s like freakin’ Motorhead-meets-Mudhoney and Melvins, or something, man.

Anyway, the band has already pricked the right ears and garnered some solid national acclaim playing for London DIY champs Fluffer Records, and playing alongside the likes of Kagoule and Demob Happy. Not too shabby, eh?

Of the EP, vocalist/guitarist, Luke Morris comments: “This is crusty in your face grunge, influenced by the drag of modern day life and all the sh** that comes with it. Some songs are about not giving a fu** about people’s opinions, and some are about heavy trips!”

The ‘Mother Acid’ EP is available to pre-order now – available via Warren Records on Friday, November 25 at the following link: https://warrenrecordsuk.bandcamp.com/album/mother-acid