Amber Warren’s ethereal brand of folk-pop just soars; powerful, emotive melodies are captured, alongside intricate musicianship, and an unrelenting drive to inspire, and evoke from a lyrical standpoint. 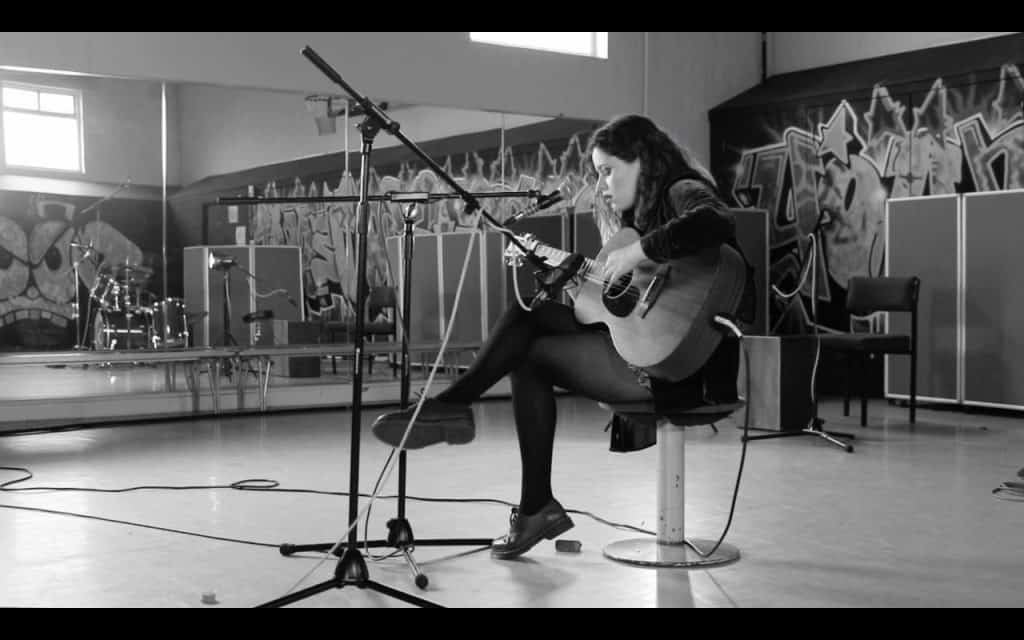 Recalling the accessible vocal tones of Ellie Goulding, and the empowering soulful sounds of Daughter, ‘Cobwebs’ the first single from this 18-year-old Driffield, East Yorkshire-based artist, is out on Hull label, Warren Records, Friday October 14.

“Of the track, Amber comments: “Cobwebs is about being ill and fragile. The lyrics represent the fear of what is to come. It’s about loosing someone close to you and dealing with the emotions that come whilst going through this.”

The track was produced and recorded by Isaac McInnis (Avalanche Party, The Howl & The Hum) at Crooked Room Studios near York, and is available to pre-order now, via: https://warrenrecordsuk.bandcamp.com/album/cobwebs