Catching up with our Creative Director, Mike Leigh Cooper, is always a challenge as he seems to always be on the go working on our project and representing us to the wider world.  However, we’ve stolen ten minutes of his time to find out what he’s been up to…

Firstly, Mike and our Artistic Director Jonathan have teamed up with Make a Wish Entertainment to film a special delivery for Year 10 students in Halifax. 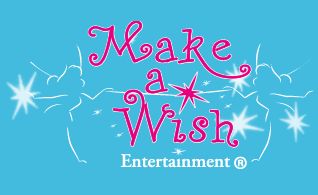 Our guys spent two days at North Halifax Grammar School following the process of the students putting together, and performing, an end-of-term production of “Macbeth”.

The special event is something of a tradition at the academic institution, following other off-the-cuff media productions involving staff and students before they break for the summer. “It’s not often they know about the subject matter, so we gave them a synopsis,” Mike adds. “We went out and filmed for two hours, then after their lunch break, they had an hour of editing.”

Mike and Jay’s role as facilitators for the “Scottish play” project means they aimed to involve the young people in all aspects of filming; “We made sure they watch back the scenes they took part in, so they had a contribution to its structure.  It helps keep everyone engaged, because it creates debate and discussion.”

The two days in Halifax also allowed for an extra dimension in how The Creative Condition deliver our workshops; students were offered the opportunity to use two different types of camera while filming. “We wanted to test the feasibility of using a HD flip style camera,” Mike explains. “It gives them an overview of different ways of filming.”

Another collaborative project sees Mike pairing up with another member of our working family, Jessica – a music video shoot by personal request of the York band’s frontman. 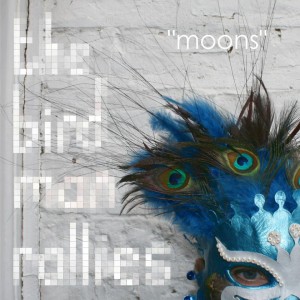 Speaking of the approach made by The Birdman Rallies‘ singer and songwriter, Dan Webster, Mike comments: “He said to us, ‘Can we help out with a live performance video?’ which was quirky and interesting at the same time.”  A match for our mission, then!

“Jess and I went to Harrogate and filmed in loads of different places, from parks to warehouses… rivers, fields of corn, fields of flowers,” Mike says.  He has certainly enjoyed the chance to work with our Project Assistant; “Jess is a creative person, she’s comfortable with conceptual stuff.  It was great to have her around and allow her to contribute to the video.”

Finally, Mike has also discovered his work as the UK’s Relay Reporter for the European Year of Volunteering 2011 project continues to draw in a healthy audience. 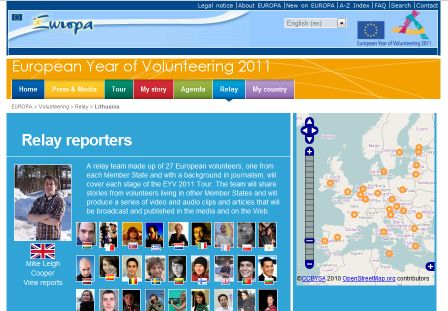 His 286 items of content he produced have so far amassed a total of almost 200,000 views; placing him a close second out of 26 other media volunteers.

“It’s good to see my stuff is still being viewed,” he observes. “I’m proud to have represented the UK in the European Commission project, and it’s also good that everyone’s efforts have not gone unnoticed.”

With that, Mike bounds on to the next task of his working day, of which there are plenty… to be shared with us all another time.